NCBI welcomes the publication of The Cost of Disability Report 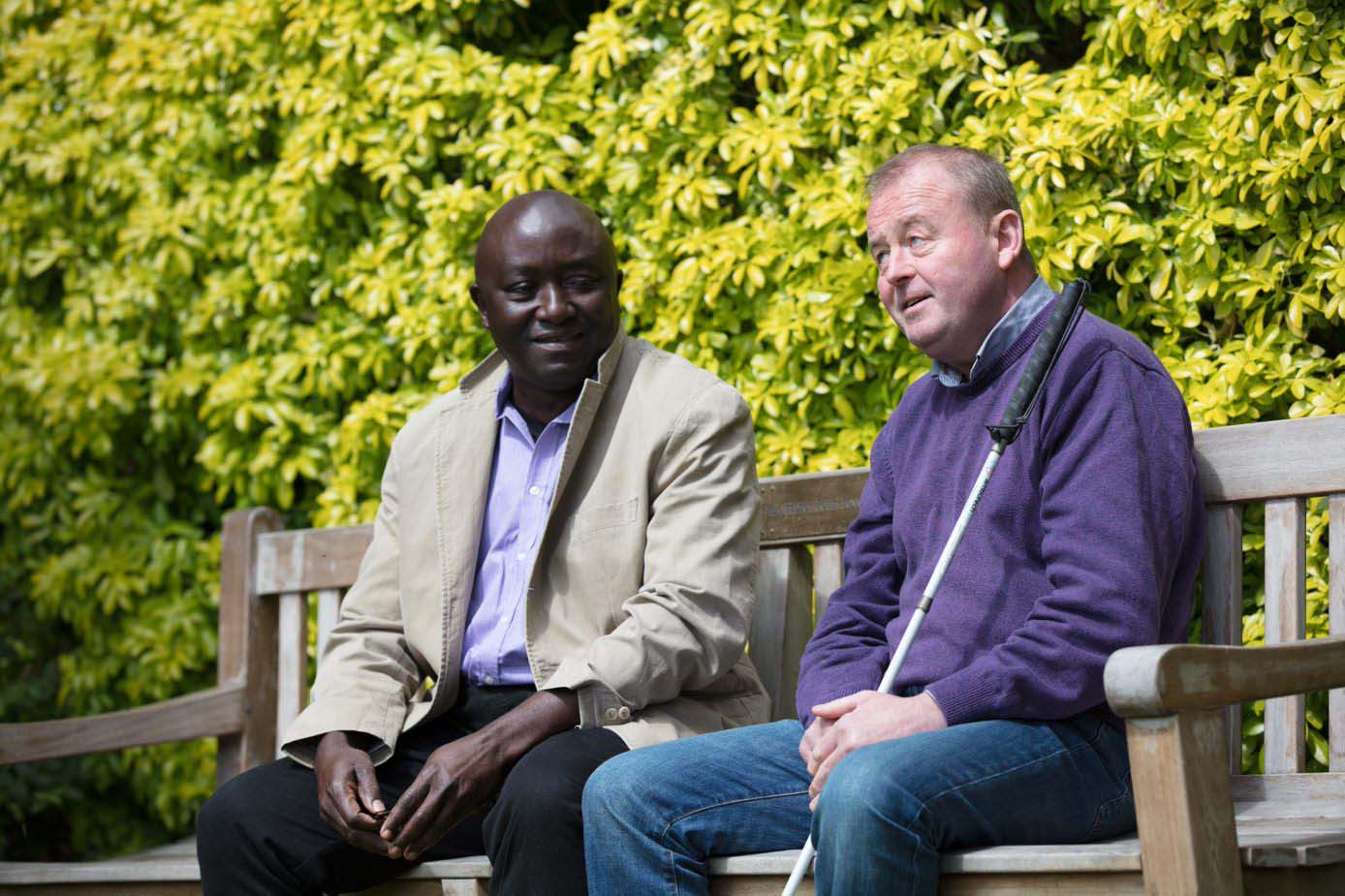 NCBI welcomes the publication of The Cost of Disability Report

8th December 2020, NCBI (National Council for the Blind of Ireland) is welcoming the publication of the long-awaited Cost of Disability Report by the Department of Social Protection but is calling for swift action by Government to address the significant costs outlined for people who are blind or vision impaired.

June Tinsley, NCBI Head of Communications and Advocacy said “This report clearly shows that people who are living with sight loss face extremely high costs in comparison to non-disabled people across Ireland. For instance, 19% of respondents who are blind or have a severe vision impairment could not afford costs associated with transport which is alarming given this group relies so heavily on public transport or private taxis. The inability to afford this can lead to further feelings of exclusion and isolation”.

The Report recognises the challenges faced by people with disabilities in securing employment and states a high priority should be given to increasing employment opportunities for people with disabilities. The average income for someone who is blind or has a severe vision impairment, according to the report, is €310 per week or €16,136 per annum. According to this research, 72% of respondents who are blind or have a severe vision impairment believed they would have a higher income if they were not blind or vision impaired.

Ms Tinsley added “Last month, NCBI launched its Seeing Your Career Report with a number of policy recommendations aimed at increasing the levels of employment amongst people who are blind or vision impaired from the current rate of 24%. The Cost of Disability Report reinforces the need for the recommendations, such as those in the Seeing Your Career Report to be implemented.”

While there are a variety of impacting factors on the costs outlined within the report such as the severity of disability and where individuals reported having more than one disability or factor, the report is the first of its kind in providing an evidence base of these additional costs.

NCBI welcomes the multifaceted approach suggested within the Report to address the additional costs such as additional income, targeted grants, and better services, however, it is disappointing that after the delay in publishing this Report, there is no plan for how the solutions required will be implemented.