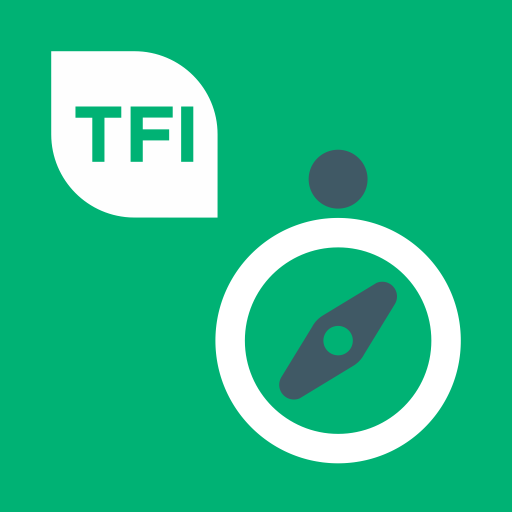 When will the bus come, an introduction to the real time information app with VoiceOver

For many visually impaired people, using public transport is the only way to get to where you need to go. One thing is for sure though, it’s really helpful to know when the bus is going to arrive, am I only going to be waiting two minutes? Or would I be quicker going to the stop across the road. There is, as they say, an app for that, but is it accessible? In this article we’ll try to answer that question.

What does the app do?

The idea here is simple. You have a list of upcoming buses for a given stop, and the app tells you how long before they are expected to arrive. For example, it might show a 341 in five minutes and a 343 in 12 minutes, it basically just gives you an idea of how long you’re going to need to wait.

It is possible to get the information you need, but you might need to jump through some hoops to get it.

The first problem you’ll hit is adding your stop. Every bus stop has a six-digit number that identifies it, I assume this is written somewhere, but unfortunately, I can’t see it. So let’s say I’m at stop 354643, if I enter that stop number I can get all the info I need, but I can’t enter it if I don’t know it.

The other way to find your stop is to use your phone’s location data. The problem here is that if there are other bus stops nearby its easy to get mixed up. I tried using it on a Main Street here in cork and because there are so many stops in that area, it was basically useless.

But let’s pretend you do get it set up. You have all the stops set as favourites, and you know where you’re going. Then can you use the app accessibly? Yes. Once the app is set up, its basically good to go. VoiceOver gives you most of the info that you need, and it’s possible to get an estimate of when the next bus will arrive at your stop.

Unfortunately, some information isn’t read by VoiceOver so you are left doing a bit of guessing, you can’t find out if the app is pulling from live information based on the bus’s movement, or if it’s based on a pre-planned timetable. This information is visually represented by a flashing blue icon, but unfortunately VoiceOver doesn’t read it. You might be able to see this if you have low vision but for users who can’t see the screen your unfortunately out of luck. The other interesting item that VoiceOver misses is the bus number. You’ll hear where the bus is going, but not its number. This info would be nice to have, but it really isn’t a necessity as your finding out where the bus is heading anyway.

So, what’s the takeaway?

The app is useable but is far from perfect. My sighted brother had to set it up for me and add my regular stops to my favourites, (that obviously shouldn’t be necessary), but now i am able to use the app just fine. There are some basic features that i think could improve accessibility so I’ll list them here, but in general it can be a useful tool.

It’s a shame that such a useful tool isn’t more accessible, but at least its useable with some work arounds. I’d recommend downloading the app and giving it a try to see how it works for you, but i would be aware that it certainly isn’t the smoothest experience.

Check out this audio demo of how the tool works. Feel free to try it for yourself and let us know what you think.