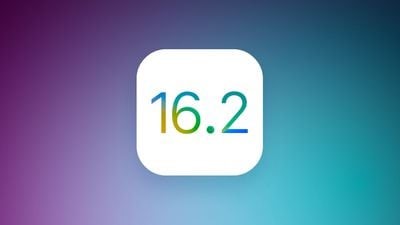 iOS 16.2 and iPad 16.2 is released this month with some accessibility bug fixes, a new app called Freeform and the introduction of Apple Music Sing.

Freeform is a brainstorming and working together app to use with your friends and colleagues to bring your ideas to life. Freeform can be used on Mac, iPad, and iPhone. A flexible canvas lets you add sticky notes, files images and more. We have yet to evaluate with VoiceOver or large print, but we are guessing because it is an Apple native app it will include all apples accessibility options.

So far there has been a couple of bugs reported with VoiceOver from the community such as it is not always possible to navigate through Sticky Notes using the VoiceOver rotor, and when navigating a canvas in Freeform VoiceOver will not speak the names of files or other items.
Hopefully, these couple of issues will be fixed in the next update.

Apple Music Sing offers a new way to sing along with all your favourite music, a karaoke style service. You can adjust the vocals to sound lower so you can sing solo or even duet with the original artist. It is available on iPhone, iPad, and the new Apple TV 4k 2022.
Other 16.2 changes include improvements to the lock screen and advanced data protection in iCloud.

Other changes and improvements with iOS 16.2

Other iOS16.2 changes include improvements to the lock screen and advanced data protection in iCloud. The following accessibility bugs are reported to have been addressed:

The HumanWare Braille displays bugs have not been resolved, so we may have to wait for the next update for this one.

Recently a lot of the older versions of iPhone, such the iPhone 8 and original SE have suffered from severe battery drain. It will be interesting to see if this issue is resolved in this update.

And on iPad: an issue that may cause multi-Touch gestures to become unresponsive while using the Zoom accessibility feature has been fixed

Above is just a summary of the iOS16.2 update, we will go into more detail on some of the features in future articles. To check for updates on your Apple Device, go to Settings > General > Software Update and Check for Updates.