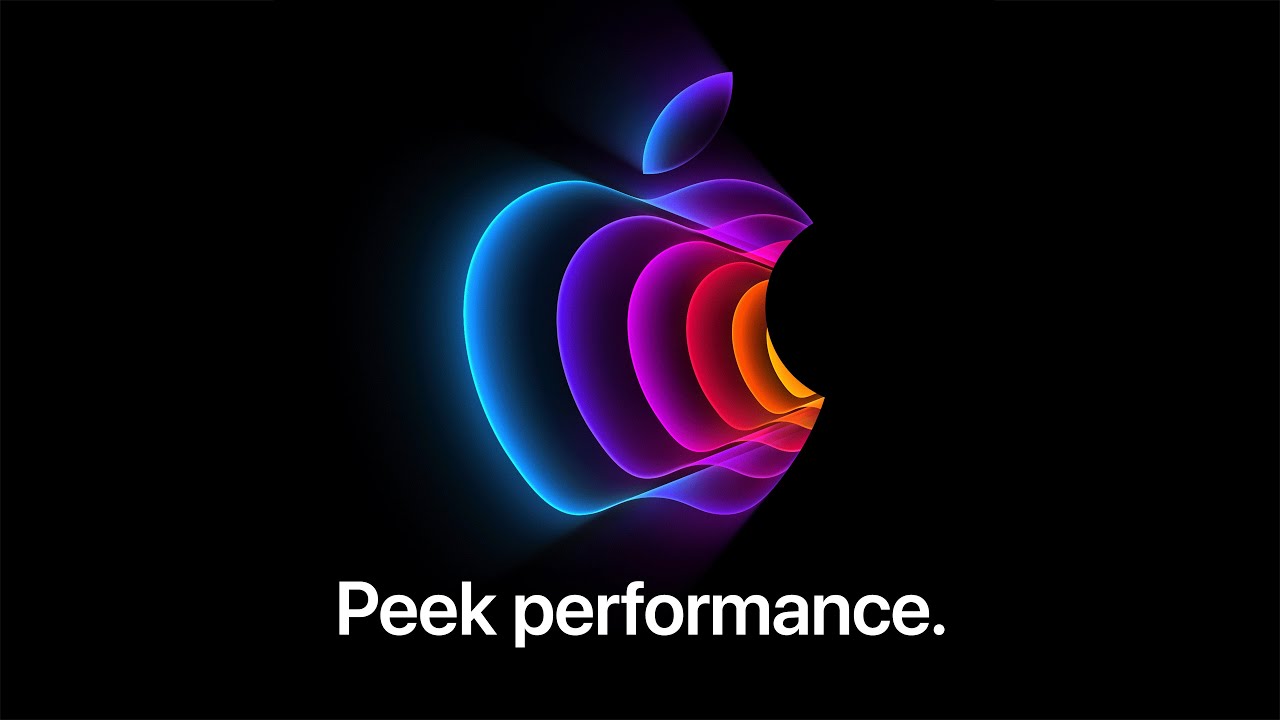 Announced in Apple’s first major Media event of the year was a new iPhone, new Macs, new iPad, and a new professional monitor. Below we will give you a summary of what was announced.

The product most people are probably interested in is the new iPhone SE. It is very similar in size and look like the previous iPhone SE and the iPhone 8 and has the same size 4.7-inch screen.

The good news for some is it still retains touch ID. Despite being like the previous version in appearance, the new SE sports Apple’s A15 Bionic chip. This is the same as is used in iPhone 13, so you’re still getting the same great performance.

The new iPhone SE comes in Midnight, Starlight, and Product Red. It also has a better battery life than the previous version for an average of two hours more talk time.

The iPhone SE will be a very popular option among the vision impaired and blind users because of the touch ID option, improved performance, and improved battery life. It will also be one of Apple’s more affordable models.

Apple have announced a 5th Generation iPad Air. It uses the same M1 chip found in the MacBook Air, Mac Mini, and low-spec MacBook Pro. This brings the Air in line with the iPad Pro, which was updated to use the M1 chip in 2021.

Apple claim the M1 will offer up to 60% more performance than the A14 chip found in the previous Air. The other notable changes are the inclusion of an ultrawide front camera, letting the new Air support Apple’s Centre Stage video conferencing feature, and support for 5G cellular networks.

Apple have released a new Mac desktop called Mac Studio. It is a similar shape to the Mac mini but twice as thick. It offers a lot of connectivity options, such as USB, SD cards, and a professional audio jack.

To accompany the new desktop Apple have released a monitor called the Mac Studio Display. This is a very advanced display with an iPhone CPU inside. The 27-inch 5k display boasts extremely accurate colours. The glass has an anti-glare treatment so might suit low vision users and may reduce eye fatigue for this reason.

This display includes speakers, microphones, and a camera, which is where the A13 processor comes in. The Studio Display sports the same ultrawide camera found in modern iPads, finally bringing Centre Stage to the Mac. Centre Stage is great for keeping you in the picture during video calls and with the rise of video conference calls over the last couple of years this feature has become very important.

Having briefly covered the main announcements we from Apple’s Peak Performance Event, we feel that the new iPhone SE will grab the most attention. With its new A15 chip it will benefit from software updates for years to come.