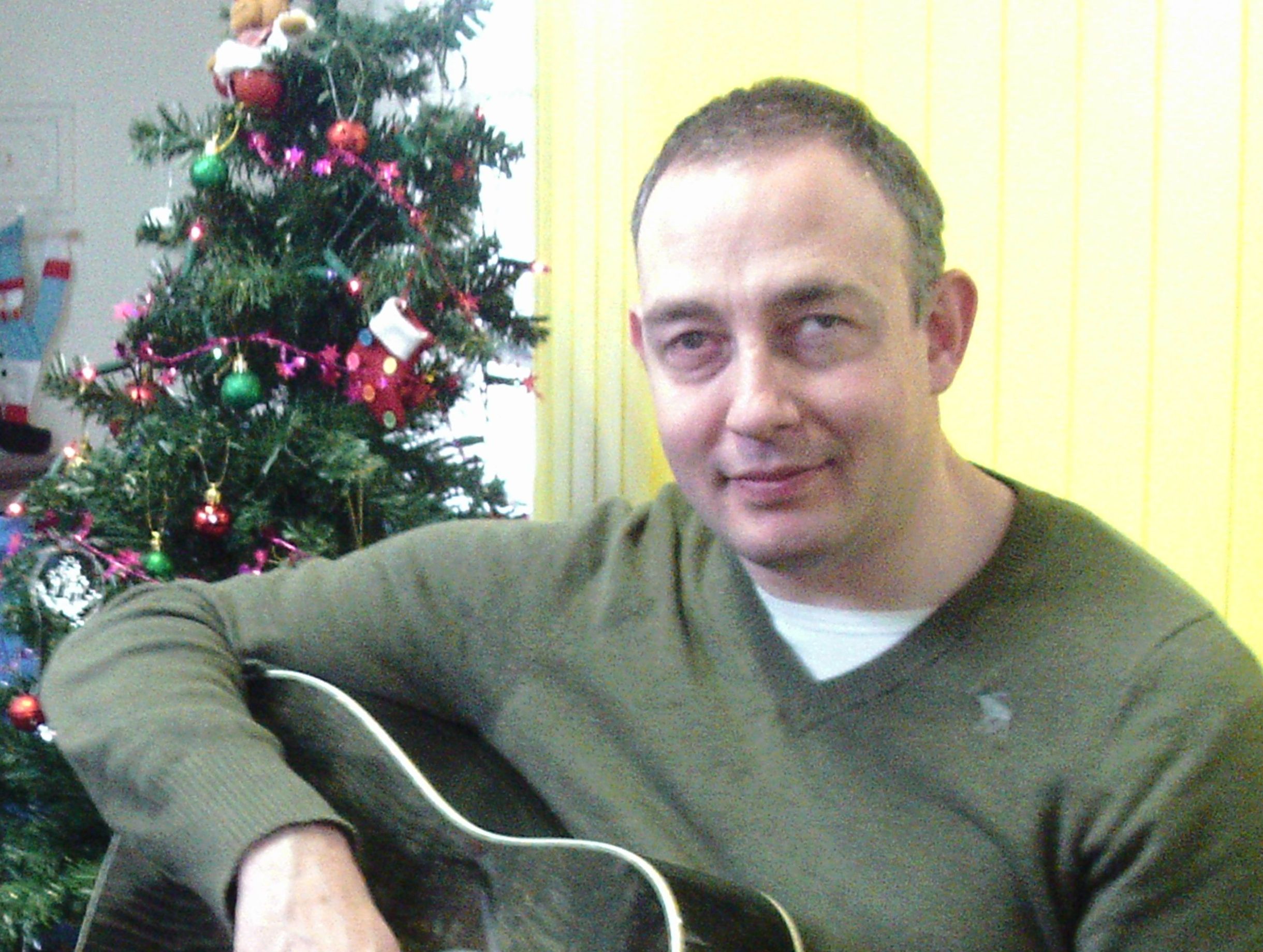 39 year old Kevin Cave from Louisburgh Co. Mayo  , who has sight loss, has had a rocky road in his quest for third level education. Today he has called for a more cohesive planning approach in a bid to enable people who are visually impaired to fully participate in higher education.

Kevin ,who has lived in Dublin for the past 14 years says, “All the figures point to a big fall in the numbers of students with impaired vision going on to further education and given my experiences, and those of my friends, I can understand why”.

Kevin points to what he says is a glaring inconsistency in the way third level institutions deal with visually impaired students.

“In 2007 I want to a particular College which I don’t want to name, as there were and are some wonderful people there.  In the main, the Teachers did everything to help and the access to the building was good but it was not so good inside. I raised the need for raised lettering for the toilet doors on several occasions and I was assured that College staff would look at it but they never did. I went into the wrong toilet several times and there was a door left leaning against a wall, it was not safe for people with sight let alone for me.  There were always chairs left around the place, again I mentioned this but it didn’t improve. Some Teachers’ gave me handouts which I couldn’t read; sometimes Lecturers would look at me looking for a reply to a question they had posed to me, but they never thought of addressing me by name. Obviously I couldn’t see them  and as such I wouldn’t necessarily know they were talking to me.  I don’t for a second think they meant to ignore me or belittle me; there was just this massive lack of awareness and consideration.  I feel it should be common sense but it’s not. This was across the board and included fellow students, I was going down a set of stairs one day and I heard some of them saying ‘he goes very slowly’ they actually used my name, they were fellow classmates, they were in my class. I was shocked, I felt so hurt. I felt like saying, I may have sight loss but I can hear you.  There was nobody around to give me guidance, I felt like I was an inconvenience and this was in a College that was for people with disabilities. This was my first introduction to this college. It was not how I expected it to be and I had some very negative experiences ”.

On leaving that particular college, Kevin went on the National Council for the Blind of Ireland (NCBI) Library for years.

“I learned Braille, totally new to me but I mastered it and now I teach it”.

Kevin says his experiences in higher education have been mirrored amongst his friends and acquaintances.

“ Friends of mine have had the same experiences, a friend of mine went for a college entrance exam and she was asked “how are you going to do this, how are you going to do that, it’s creating barriers that are unnecessary”. “I have a friend who is a brilliant Bodhrán player, he had to perform for one of his modules but he was told he couldn’t as he wouldn’t be insured to go up on stage if he fell”.

“Nobody could understand why the college didn’t facilitate him; it would have been easy to do. He was dismayed and annoyed , it was a blow for him and for those who wanted to hear him. In contrast I was allowed on stage at a separate concert in the College and the Lecturer involved didn’t take issue with this. So it seemed that in my friend’s case, the Lecturer’s opinion that he shouldn’t go on stage was his own opinion rather than College policy ”.

Several college experiences later, Kevin says he is frustrated that not much has changed.

“I have had several experiences with colleges in the intervening years and it is fair to say it has been very very mixed”. “I have had good experiences, I found Marino College great and I was very happy there”.

“I went to Ballyfermot Senior College in 2017 to study Music Management and Performance.  I do find that particular college good. The Disability Support Officer was a great point of contact, I got transport there and back which was a great help as I was carrying a guitar. Ballyfermot is very good, they email notes to me so I can access them in the format I need them”.

However Kevin says that the lack of seamless continuity is a big case for concern.

“There isn’t any consistency whatsoever, given the strides we have made with disability issues it just shouldn’t be happening in this day and age. Lecturers differ, it is they who decide who is and isn’t able to do something and this is too arbitrary, it shouldn’t be up to them, it should be access for all”.

”If colleges can make themselves accessible for wheelchairs, why not for people who are blind? There is a disconnect. They treat us as if we’re invisible. Colleges have a wonderful resource in NCBI . Look to NCBI for advice, braille production services, they do it all. Learn from then”.

Chris White CEO NCBI says “Research by AHEAD shows that, while the numbers of students with disabilities in Higher Education rose by 4% from 2015 to 2016, the number of students who are blind or vision impaired actually fell by 10%. This is simply not acceptable. Lack of education can have serious knock on consequence for the individual and the wider society. People with sight loss have a huge amount to contribute and a huge hunger for learning, just like any other section in the community. There is a barrier of access that is both physical access to buildings and access to the curriculum and immediate change must be made”.

Lina Kouzi ,Manager of NCBI Library and Media Service agrees saying  “ We see the NCBI as a bridge , we are there to assist , we’re not being used as we could and should be .Kevin fought for his right to his place in college, he got the grades .  The problems he and other students with impaired vision constantly face dampen their ambition and enthusiasm.  It is understandable then if they drop out and this leads to a vicious cycle as without qualifications they may not get the employment they want. Colleges should teach students how to fly, not to clip their wings”.

Kevin says “I accept that there are obstacles but there really shouldn’t be. Awareness is vital. So much more can be done. These things shouldn’t be happening in the year we are in”.