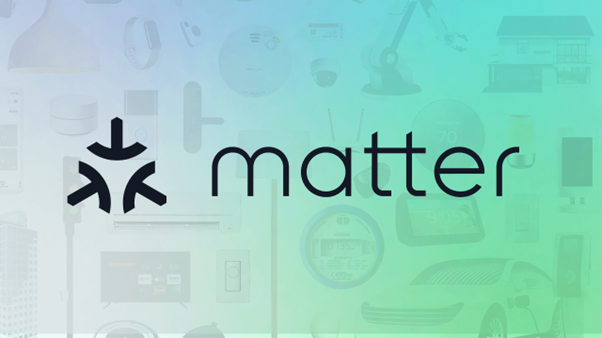 The arrival of a new smart home standard called Matter is designed to bring our smart home to life.

Everything would be fine, except there’s a problem. It’s that Eve’s electric plug only works with HomeKit, and that Gosund’s light bulb only works with Alexa. Both customers have now bought stuff for their smart home, but it won’t work with their smart speakers.

Now, you might say they should do more research, but here’s the thing. What if you happen to have two types of smart speakers, or you want to use Alexa to control the lights sometimes, and then use Siri on your phone on other occasions? That’s perfectly reasonable, but unless you shell out money for an expensive option that supports all smart speakers and systems, it’s often impossible.

That’s where matter comes in.

How does it work?

If I bought a smart bulb years ago it might only know how to communicate with one type of smart speaker. You could get devices that could speak all smart speaker languages, but that was expensive for companies to develop. As such, those devices usually cost more.

Matter is a universal language that smart speaker makers such as Apple, Google, Samsung, and Amazon have agreed on, so now any matter device should be able to communicate with any smart speaker. This means instead of smart home companies needing to teach their products tons of languages in order to work with different speakers, they now just make it Matter compatible and it works everywhere.

Is matter in the wild yet?

Yes, the rollout is slow, but devices are starting to receive updates to support Matter. At this year’s CES, a number of smart home companies announced support for Matter, so we should start to see Matter play a part in our homes really soon.

At CES it was announced that the Eve Electric plug will be updated to support Matter. The smart home industry is going through many changes, so the functionality of products mentioned in this article may not be accurate by the time you’re reading it. Keep this in mind, and as always do research with up to date sources before making any purchasing decision.