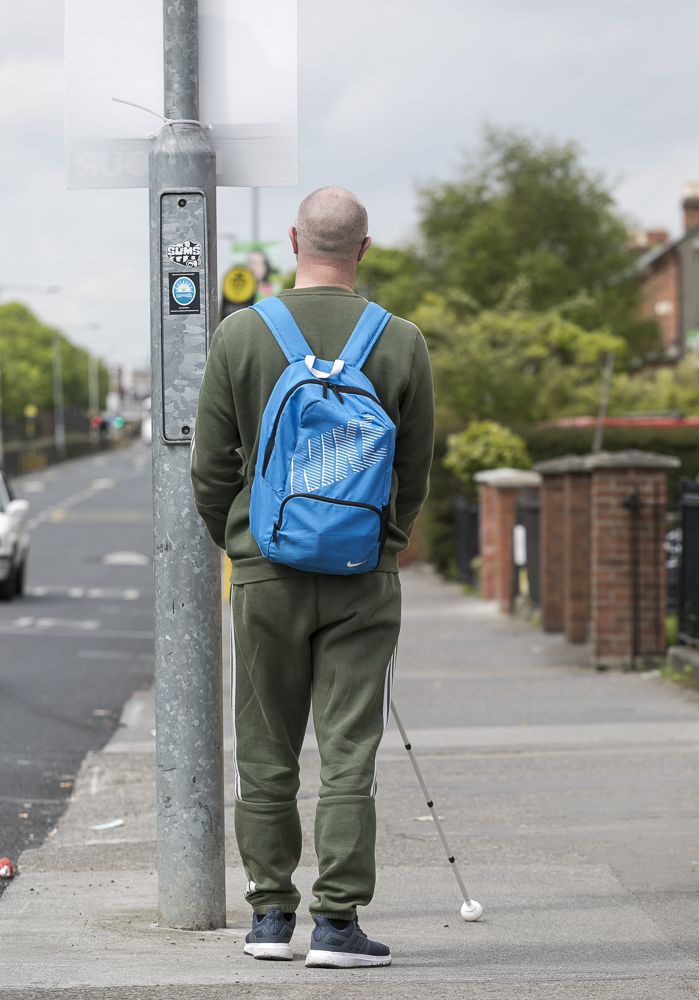 21st January 2020, National Council for the Blind of Ireland (NCBI) is highlighting that election posters hung too low can pose a real danger to people who are blind or visually impaired. This risk to injury along with how unenvironmentally friendly they are is another argument in favour of a national ban on election posters.

Kevin Kelly, Head of Policy, Advocacy and Campaigns with NCBI says “At every election campaign, there are some candidates and their parties who show a blatant disregard for electoral law and in particular the safety of people with impaired vision. Election posters are required to be a minimum of 2.1 metres (7 ft) from the ground. Neither a guide dog nor cane can alert a pedestrian to a low hanging poster, posing a risk of a minor head injury. The NCBI has seen multiple examples where this requirement is being ignored in the race for votes. It is time for a national ban on election posters to eliminate this risk and reduce waste in favour of a greener environment”

NCBI has identified a number of key actions the next Government needs to take in order to transform the lives of the 55,000 people who are blind or visually impaired in Ireland. This includes: