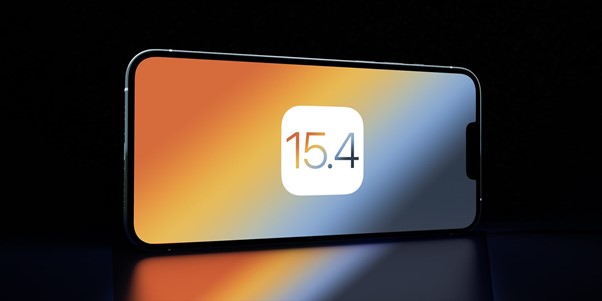 On March 14th Apple released a software update iOS 15.4 with some notable improvements and bug fixes. Face ID works now while using a mask, and we get the ability to receive payments on your iPhone using the new Tap to Pay feature.

For those with an iPhone 12 or newer, you now have the option to unlock your device while wearing a mask. This uses the area around your eyes for authentication. This has come two years into the pandemic, but it is still a very welcome addition to newer iPhones.

Tap to Pay on iPhone

iOS 15.4 adds support for the “Tap to Pay on iPhone” feature that is de-signed to allow NFC-compatible iPhones to accept payments through Apple Pay, contactless credit and debit cards, and other digital wallets, without requiring additional hardware.

This means you can use your iPhone as a pay terminal to receive pay-ments. Soon this will be an accessible way to receive payments for blind and vision impaired users.  Or entrepreneurs. Tap to pay on iPhone does rely on third party providers to provide support. But it has had a good start as Stripe has announced it has become the first payment platform to offer tap to pay on iPhone to its business customers.

The feature works on iPhone XS or later.

Apple has introduced a new US Siri voice, simply labelled “America (Voice 5).” This voice is available to be used with VoiceOver, and is less explicitly male or female, with Apple explaining that it hired “a member of the LGBTQ+ community” to record it.