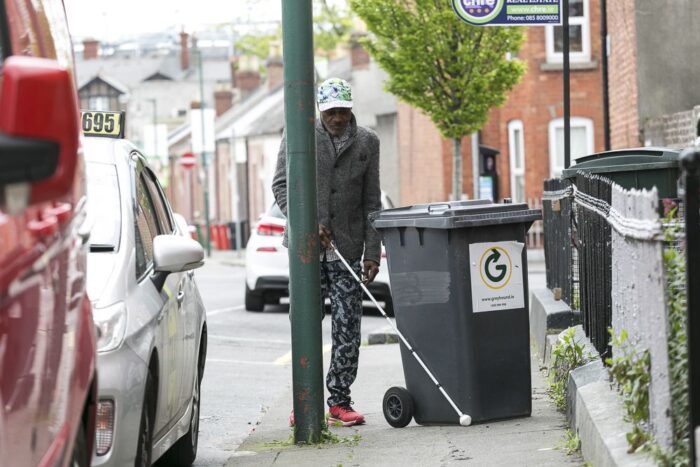 23rd August 2021 NCBI (National Council for the Blind of Ireland) today launches its’ Clear Our Paths campaign aimed at creating a safer and cleaner environment on our streets for people who are blind or vision impaired to get around independently. 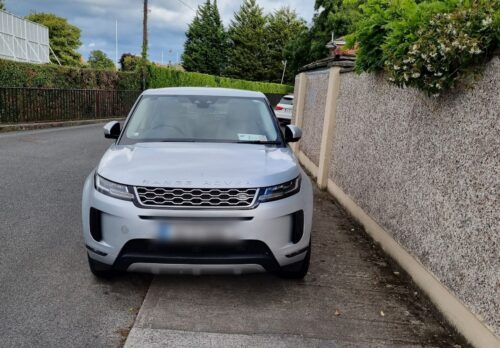 June Tinsley, NCBI Head of Advocacy and Communications said “This campaign is aimed at informing and educating people on the implications of temporary obstacles and shared spaces for people who have sight loss. Everyday obstacles such as cars parked on footpaths, dog fouling, overhanging branches, wheelie bins etc., can obstruct or injure someone who is blind or vision impaired to navigate past safely. We are encouraging people to be mindful of these obstacles and remove them to ensure our footpaths are safe and clean.”

As part of this campaign, NCBI has created a striking campaign video with a young NCBI service user to highlight the challenges caused by dog fouling in public areas. Edith, a 9-year-old speaks about her experience as cane user to assist her in her daily life and makes a plea to the public to pick up after their dogs.

Based on figures supplied by 29 of the 31 Local Authorities, very few fines have been issued for dog fouling, as permitted under Section 22 of The Litter Pollution Act. In 2020, twelve local authorities had issued 0 fines for dog fouling, eleven issued 1 fine, one issued 2 fines and five issued 3 fines. The number of fines issued may highlight a lack of enforcement but also indicates the threat of receiving a fine is not a strong enough deterrent to encourage pet owners to pick up after their dogs. 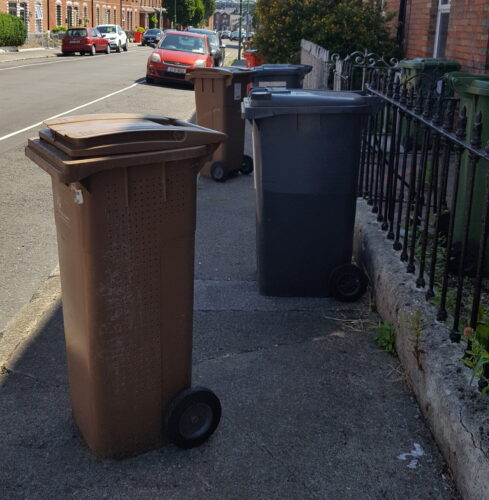 Summer 2021 is being promoted as an ‘outdoor summer’ due to Covid19 and businesses and restaurants have responded accordingly. Many urban areas have become pedestrianised and plenty outdoor furniture to facilitate outdoor dining is available. These changes to the streetscapes have caused concern among some people who are blind or vision impaired as furniture is not adequately cordoned off or the new layout of previously familiar streets is disorientating.

NCBI’s #ClearOurPaths campaign will run across social media until August 27th, highlighting the different obstacles each day. We encourage others to join us by sharing on their social media channels too. Together, we can garner a greater understanding among the public about the needs of people with sight loss and how these temporary obstacles can impact their daily lives.