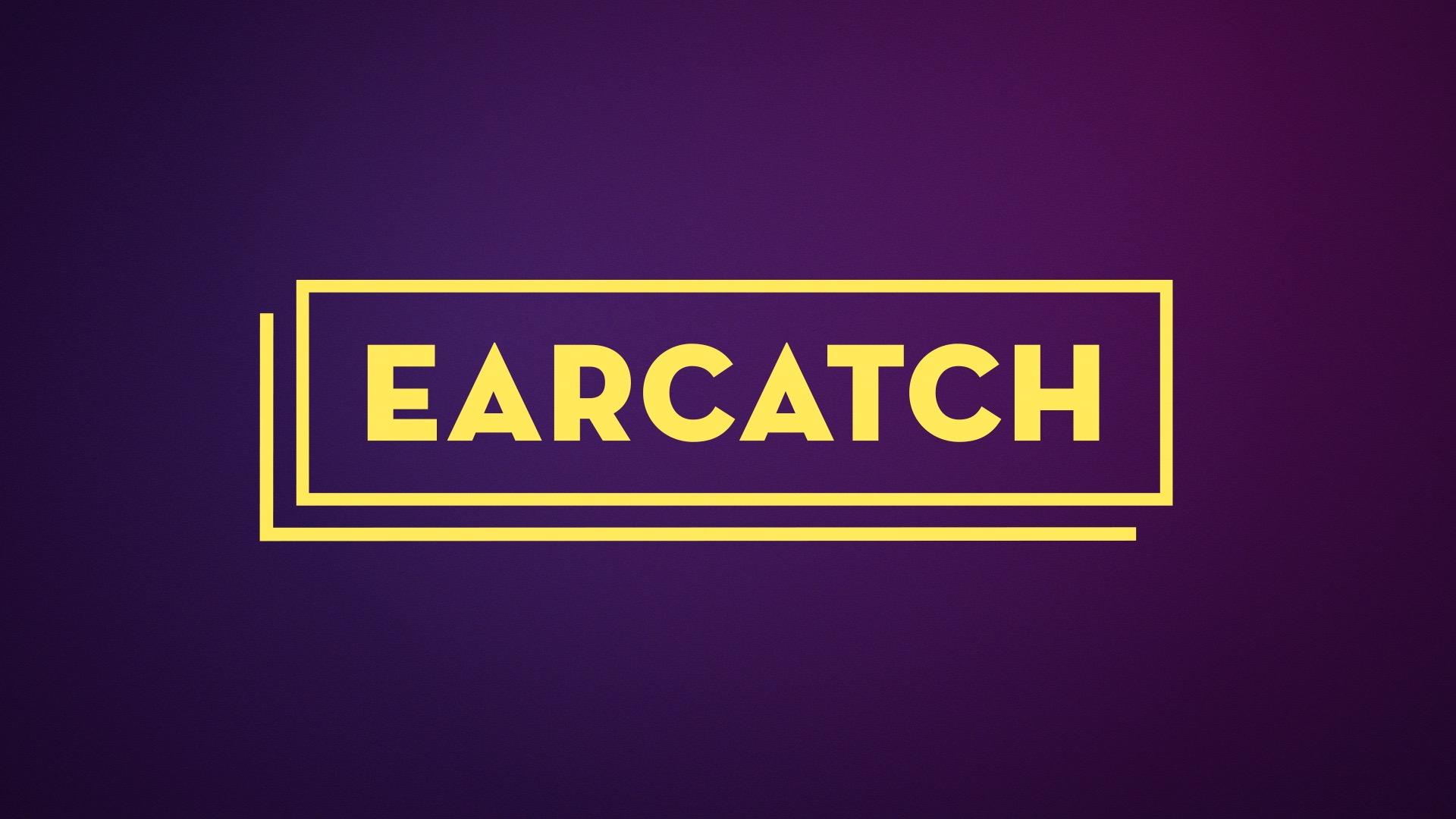 3rd October 2019, the National Council for the Blind of Ireland (NCBI) are delighted to be partnering with Bartimeus Foundation in testing the new Earcatch app which provides audio description of movies onto smartphones. This app makes films accessible to viewers who are blind and vision impaired by adding in a verbal description in between the dialogue, so that the viewer can follow what’s happening on screen. The Earcatch app is going to be trialled in Ireland for the first time during the film Abominable on Saturday 12th October at Movies @ Dundrum at 2 pm.

June Tinsley, NCBI Head of Communications said “NCBI is very excited about the possibilities Earcatch gives to people with sight loss to make their cinematic experience far more inclusive and accessible. Presently, many people who are blind or visually impaired do not go to cinemas as only a handful of Irish cinemas have the facilities in place to offer audio description”.

Michael O’Sullivan, cork based cinema fan said “Dublin is the nearest cinema to me that offers audio description so that’s a whole day gone to watch a film. It’s great I’ll be able to go to any cinema I want with this new app.” Michael and many people like him are eagerly awaiting the test of Earcatch where they can easily and independently access the same level of cinema experiences as sighted people.

To use Earcatch, the viewer simply needs a smartphone and a headset. The audio description track for a film can be downloaded in advance of the screening. During the screening no internet connection is needed. As soon as you hit “play” in the app, a unique digital fingerprint is made of the ambient sound. Within a few seconds Earcatch knows exactly which part of the film you are watching and it will start playing the corresponding audio description automatically over your headphones.

Tickets for the screening of Abominable on October 12th at 14:00 @ Movies Dundrum in Dublin are available for free for people with sight loss and their families and friends. Reserve your tickets now at https://earcatch.eu to try out Earcatch.

The trial will kick-off on October 12th for the film Abominable and will run for 4 weeks. During this period people can use the app to watch Abominable in any cinema in Ireland. Feedback from users would be really welcomed.