Recognise that song with Siri 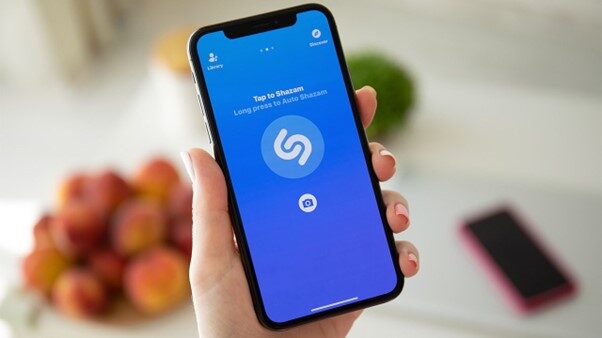 Have you ever wished you knew the name of the song you heard playing on the radio at home or when out shopping? Once again, Siri has a solution and we tell you how to use Shazam with Siri on your iPhone to easily identify songs.

The popular music recognition service Shazam recently celebrated its 20th birthday. Apple bought Shazam in 2018 and Apple claim that Shazam now has more than 225 million active users. So, if you hear a song and don’t recognize it then you can use Shazam to tell you what the songs name and artist is.
Shazam is integrated into the iPhone, so you don’t even have to download the app. But if you do download the app, you get a better experience with features included like your recently Shazamed songs and you get options to view the song in Apple Music.

Shazam works great with Siri too. If you hear a song playing but you don’t recognize it, do the following:

In less than 30 seconds Siri will return with the name and artist of the song.