Things to try with Alexa for Christmas 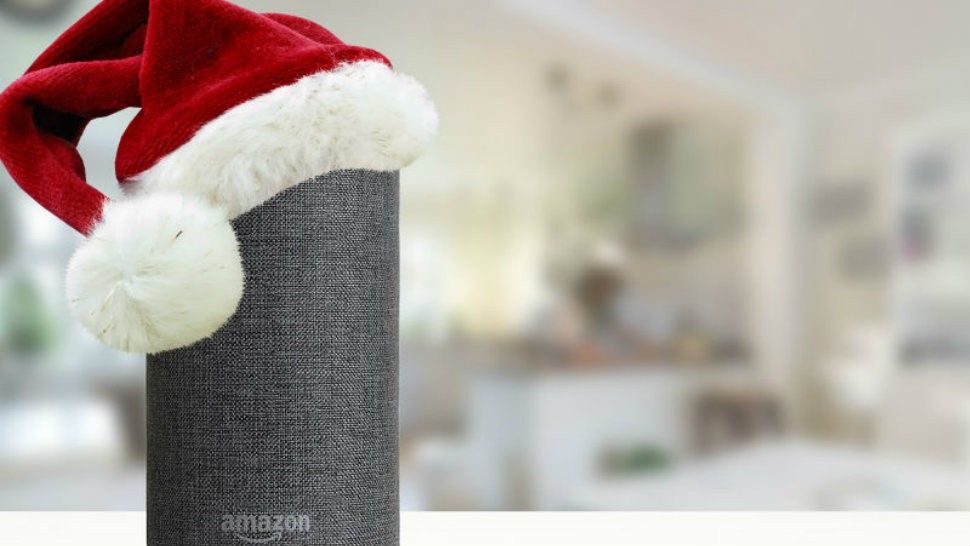 Christmas is just around the corner as the song says, and there’s loads of cool stuff you can do with your Alexa. The song doesn’t say that second bit, I added that myself. It’s true though. There are loads of fun things you can do with Alexa over the Christmas period, so I’ll describe some of them in this article.

You’re not going to get the full effect of these features from descriptions alone, so I’d recommend playing around for yourself. With that said, let’s look at some of the skills available this year.

This skill does what it says on the tin. When you say “Alexa Call Santa” you can get a call from the man himself. When we tested this skill, we got a message from funky the elf to tell us Santa was busy, but you might have more luck than us.

It’s potentially a fun way to get the Christmas party started, so why not try it and let us know what conversations you have with Santa.

This skill can be great fun. When you say “Alexa open Santa” you’ll be able to do all sorts of fun activities. You can get news from the north pole, get jokes off Santa, and even hear Santa sing a song about mince pies. Everything is fun and easy to follow, and Alexa guides you through the skill brilliantly.

Santa is very well voiced, with our very own Joe Lonergan saying his Ho Ho Ho is better than his jokes. That’s high praise, but I agree. It’s a fantastically developed skill and I’d really recommend giving it a go.

Alongside how many sleeps to Christmas?, this has to be one of the most asked Christmas questions. Thankfully, Alexa has an answer. When you ask, “Alexa where is Santa?” Santa himself tells you where he is and what he’s doing.

When I asked Alexa just now, I was reliably informed that Santa is at the North Pole, getting the slay ready in his shed. I now feel way more at ease and will be able to sleep well tonight knowing everything is going according to plan.

It’s a great way to have some fun on Christmas Eve, especially if maybe you have friends or family in other time zones.

From doing yoga with Santa to finding out your elf name, there really are loads of things you can do with Santa on Alexa. We did a demo of these features on our talking Technology Christmas Special which comes out on Tuesday 20th, so be sure to give that a listen to hear more cool ways to use Alexa this Christmas.