Vodafone and Three to switch off 3G networks 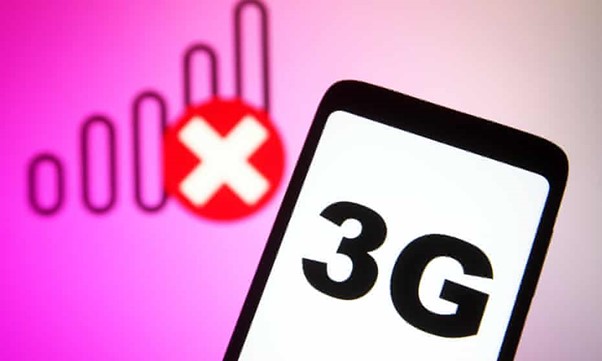 Mobile operator Vodafone recently announced that it will start turning off its 3G network by the end of 2023 as part of plans to improve its 4G and 5G services for customers.

The telecoms firm said the programme will see 3G coverage gradually phased out and replaced by strengthened 4G and 5G services, which offer faster, more reliable connectivity. The company first launched 3G in November 2004 and it has since co-existed with three generations of cellular technology: 2G, 4G, and 5G.

Similarly, mobile operator Three has said it will switch off its 3G network at the end of 2024 as it ramps up investment in 4G and 5G infrastructure. The network said 5G usage on its network more than quadrupled last year and has already surpassed 3G network use. It said shutting down 3G would free up resources to improve 4G connectivity and continue its 5G rollout.

The move will force many customers to upgrade older handsets that are currently only supported by 3G. This includes the popular Nokia C5 phones with Nuance Talks (a screen reader for Symbian OS), which could affect many people with sight loss using these phones.

It is expected that both mobile operators will be launching an awareness campaign to ensure customers stay connected during the change in the next two years. These will be focused on asking customers not just to make sure that their own phone supports 4G Calling, but also to check in on friends and family.