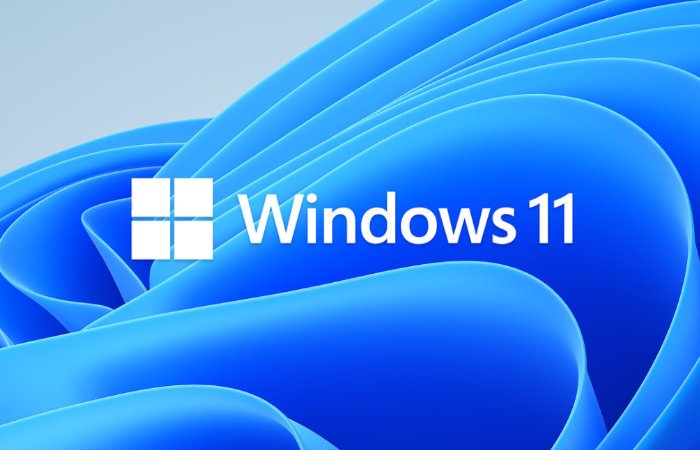 Microsoft officially announced Windows 11 towards the end of June this year. Ahead of its expected release later in the year, let’s check out some of the new accessibility features and enhancements we can look forward to in the Windows 11 update.

What Are the New Accessibility Features?

Windows 10 already includes several standard accessibility features such as Magnifier, Narrator, High Contrast, mouse and cursor enhancements. To give users more functionality, it also supports third-party accessibility software such as JAWS, NVDA, and ZoomText. All of these features have been carried forward into Windows 11, in addition to some new changes.

Right off the bat, and arguably the biggest accessibility change in Windows 11 is the rebranding of the “Ease of Access” settings to “Accessibility”. The new accessibility settings menu also introduces a new “human” icon and a redesign, making it easier to find and enable accessibility features.

In Windows 11, Microsoft has included some new operating system sounds to aid people with sight loss. It also introduces new dark, light, and customisable themes to make it easier for people who are sensitive to light to view the interface. What’s more, the new sound scheme works hand-in-hand with the new colour schemes, for example, different sounds play in light mode and dark mode.

Accessibility features are set to work more seamlessly in Windows 11. According to Microsoft, accessibility “just works” natively in Windows 11, be it system apps, Office apps, or third-party software. It is expected this will eliminate the need for costly plug-in software or particular tweaks to the OS.