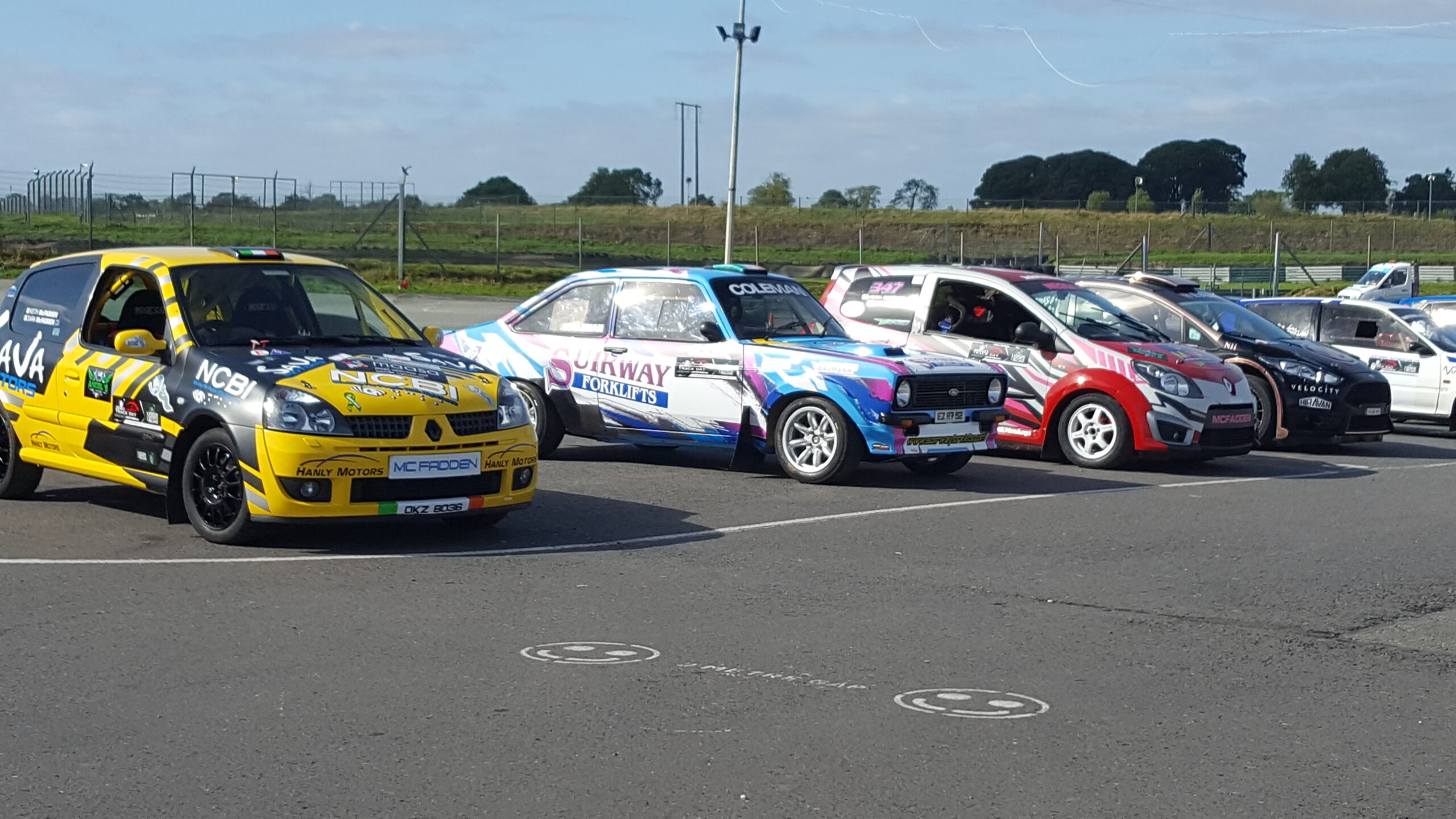 NCBI and Vision Sports Ireland held the inaugural Zero Limits Track Day in Mondello Park on September 23rd. This was organised as part of the European Week of Sport and in association with Motorsport Ireland, Sport Ireland and the events corporate partner Windsor Motors.

It was a day to remember whereby 35 blind and vision impaired participants had the opportunity to get behind the wheel of red-hot dual control cars to take on the Mondello Park circuit. Then the participants became rally co-drivers alongside some of Ireland’s finest rally drivers in 10 top-spec rally cars, including a Mk II Escort, Fiesta R2 and R5 and an Evo X. For some it was their first time ever to drive while for others it was their first time in a long time. The excitement and buzz of doing the experience was palpable from all participants. Even Chris White, NCBI CEO tried it blindfolded. 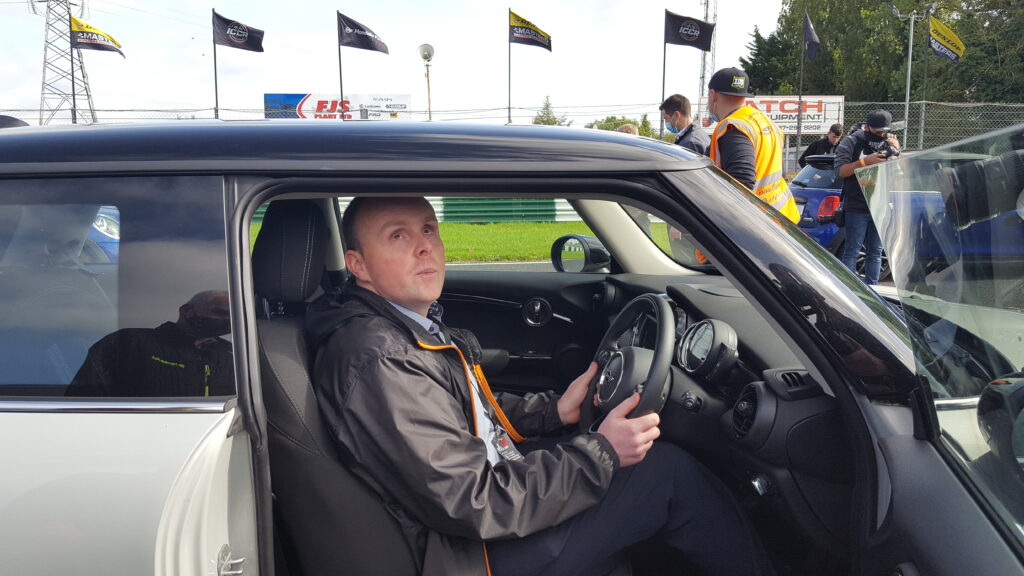 Vincent Mulligan said “It was a fabulous experience to drive again and I was surprised all my driving skills came back to me. I did at least 5 laps in the Mini at speed. The instructors were patient and gave us clear instructions.”

Mairead O’Mahoney said “It is something I have always wanted to do and never got the chance till now. I think I was going too fast for the instructor especially around the corners! I enjoyed the adrenaline from it!”

Senator Martin Conway said “I got a real sense of what it’s like to drive and now appreciate the level of concentration and skill needed to be a driver. I enjoyed pushing the accelerator and feeling the car go faster.”

Megan Rooney, 18, said ”It was brilliant to have the opportunity to do this. I’ve always had such a big interest in cars and my biggest dream was to drive and thanks to Vision Sports Ireland today, my dreams came true”. 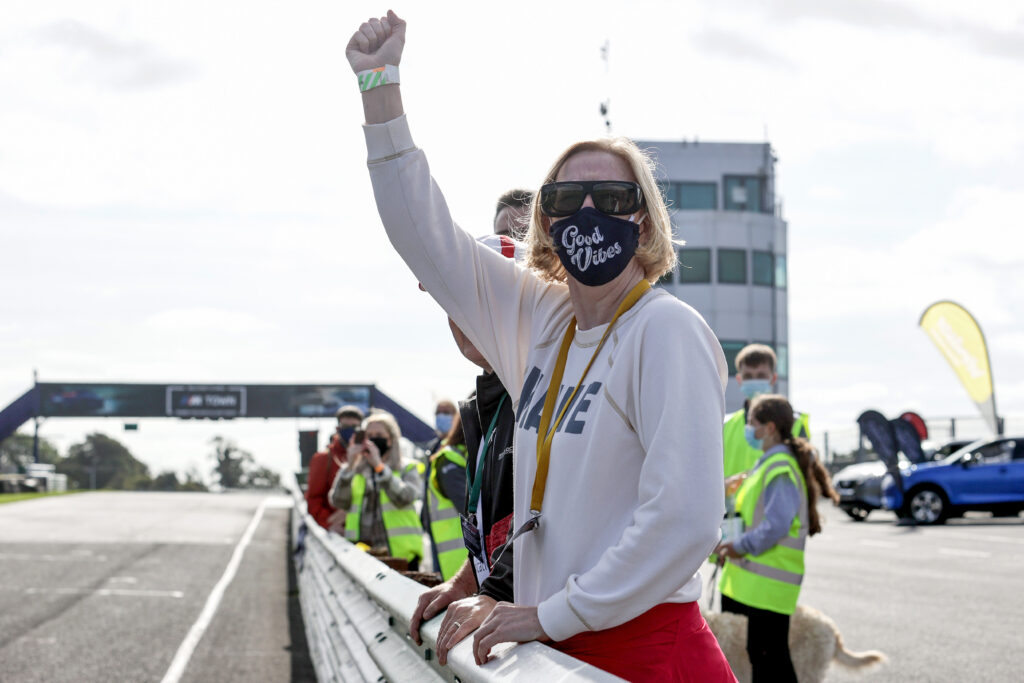